The ability to integrate your ideas with the ideas of others is a hallmark characteristic of academic thinking and writing. Why? Because we think better when we think along with – or in opposition to – other thinkers. In one sense of the word, to “integrate” ideas in writing means to mix them together on the page. This mixing occurs when you summarize, paraphrase, quote, and comment on the words and ideas of other writers’ in a piece of your own. Experienced writers do this mixing with the aims of being more persuasive, considering another viewpoint, or drawing on the explanatory power of someone else’s ideas to make their own observations.

Write an essay in which you join a conversation about the best ways to teach and learn college writing by exploring the implications of linguist James Paul Gee’s theory of “Big D” Discourse for the teaching and learning of writing.  You will also consider criticisms of his ideas. Recommended length: 1250-1500 words or more. 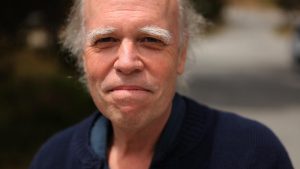 This assignment asks you to a) learn, explain and evaluate a somewhat complex theory of literacy, which goes beyond reading and writing, b) consider the views of critics of the theory in forming your own view of the theory, and c) attempt to use it – or a modified version of it – to weigh in on a heated debate about the right ways to teach first-year college students to write. 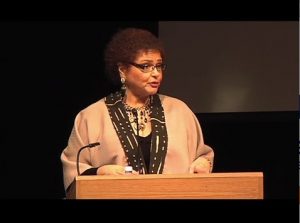