As you know, a key indicator of academic writing is the ability to identify, participate in, and contribute to a relevant conversation on a specific topic or issue. In this project, we are continuing to practice the reading, interpretive, and writing activities that enable us to become more proficient at this kind of work. Take the project seriously and you’ll both learn something and make a real contribution.

In addition to developing fluency with TRIAC and Barclay’s paragraphs, summary, paraphrasing, quoting, and signal phrasing, this project asks you to develop more autonomy in your reading and writing projects.

Project Background: In this project, you are invited to consider the ways food is produced in the United States and think about how the economic, cultural, and environmental factors that shape food production make it challenging to eat mindfully and ethically. Your goal in this paper is to explore and think critically about what other writers have written while working your way to your own informed statement of beliefs about eating ethically. 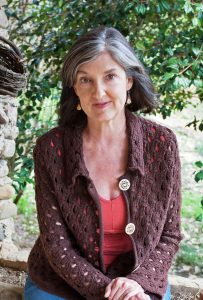 Thinking carefully about any ethical issue can be difficult, especially in matters we tend to take for granted or have strong feelings about. Anthrozoologist Hal Herzog explains that, when it comes to animals, human beings don’t think very rationally, and often find themselves unable to make consistent ethical decisions about how to treat them. While writing about genetics rather than food production, Tenzin Gyatso, the current Dalai Lama, argues that ethical decision making must be guided by a “moral compass.” 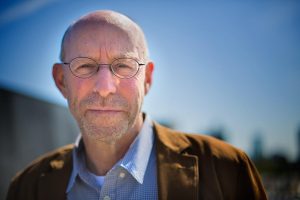 Recommended Organization for your essay

Using ideas, language, and examples from both Kingsolver and Pollan, present the aspects of their critique of industrial food production system that raise what seem to you to be the most compelling ethical questions in need of discussion. Bittman, Manning, and any of the very short excerpts I’ve distributed in class are usable too.

Then, using language from the Dalai Lama, Herzog, and Pollan, consider whether the practices of Polyface Farm seem to you to be able to resolve any of the ethical questions industrial farming raises while also considering possible ethical, economic, or social implications of revamping our food production system to work more like it does on Polyface Farm. You’re welcome to include some of the sources critical of Polyface in this section.

Finally, describe the structural, economic, and cultural factors that have influenced your own eating habits and use your discussion of Kingsolver, Pollan, Herzog, and the Dalai Lama to consider what it would take for you to eat more ethically. In your discussion, you might want to consider one or two actions you could take to contribute to reducing your ethical load when eating.

Write an essay in which you join the public conversation about the ethics of food production. Recommended length: 1500 words or more. 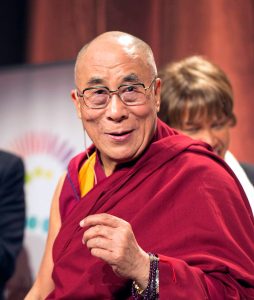 This assignment asks you to synthesize a thread of a conversation about the ethics of food production with the purpose of formulating your own view on eating in a society fed largely through the industrial food production system, and thereby contribute to it.